All inquiries for research and information about thyroid cancer and thyroid disease in Orthopaedic Surgeons, doctors and or nurses, can be directed to Dr Peter Dewey, Research Co-ordinator, Australian Orthopaedic Association, PO Box 12, Arncliffe NSW 2205, Australia.

Dr Dewey is particularly interested in medical practitioners and nurses who have been diagnosed with any form of thyroid disease, or other cancers which could be related to recent findings as described in an ASOS Press Release – Concern raised over possible link to thyroid cancer in hospital settings

On a recent visit to the USA I had a chance to speak to American Orthopaedic Surgeons about Managed Care. The bad news has gotten worse. Consider the following:

We don’t want America’s gun laws and we don’t want their health system. If you are offered a Managed care contract “Whatever you do, just don’t sign.”

Orthopaedic Patients in NSW In Needless Wait For Surgery Gallery

Orthopaedic Patients in NSW In Needless Wait For Surgery

APF: Too late? The new normal, State government slurps up all patient information 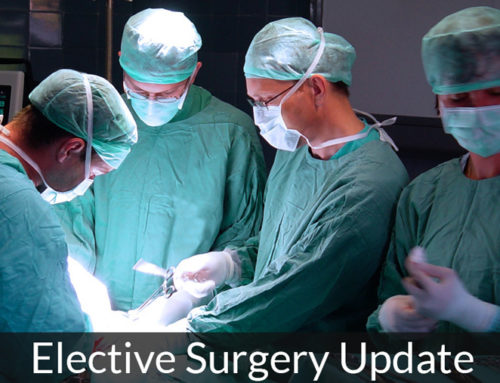 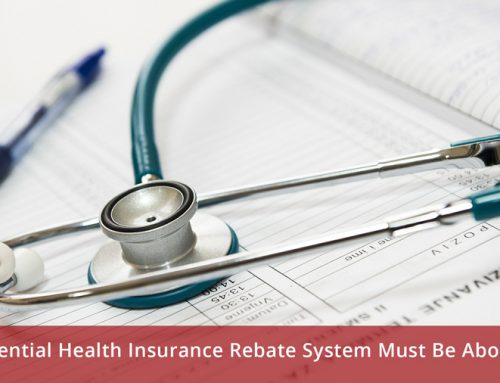 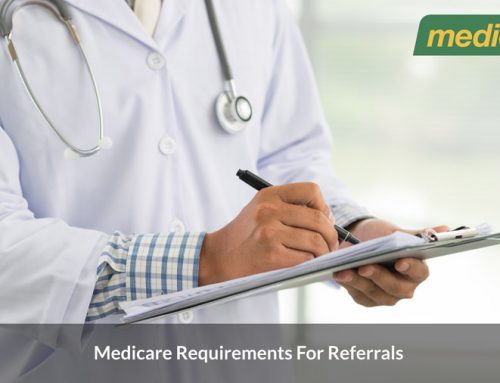 Medicare requirements for referrals to specialists and consultant physicians Gallery

Medicare requirements for referrals to specialists and consultant physicians