Previous Next
The Economy and the Health Budget

A presentation to ASOS by Roger Kilham (Director, Kilham Consulting)

The European economies as a group are stuck in the doldrums with low growth and huge debt burdens. Whatever happens in Europe seems to have a large psychological impact, but a relatively small real impact, on the Australian economy. The impact on Australian financial markets in particular is completely disproportionate. For example, Australia has some of the strongest bank balance sheets anywhere in the world but bank share prices slump every time Greek debt hits the headlines. And that seems to be about every third day. It is a fear of contagion. The first chart shows OECD figures for central government debt as a percentage of GDP in 2010. I have used some colour coding. The big European countries are shaded red. Japan is not in the OECD data for some reason but other sources suggest that their debt is similar to Italy’s. The ex-Soviet bloc countries are violet, mostly low debt. The Scandinavian countries are green, slightly lower.

Australia is just visible on the left with a central government debt ratio of 11 per cent. State governments owe about as much again. If States were included for all countries with a Federal system of government, Australia would remain well to the left as a country with very low public debt.

The upshot is that the budget estimates for these items are almost always light on. The budget gives the appearance that health spending is under control.

The Gillard government threw in the towel on the Rudd public hospital reforms. The imperative was to get a deal-any deal would do-to “move forward” from Rudd’s inertia by inquiry. We are left with a nonsensical “national efficient price” for public hospital services which may be just a way of locking in the Commonwealth’s share of public hospital spending nearer to 40 per cent than the traditional 50 per cent. Medicare has been widened to cover more paramedical services. So now the department is trying to “modernize” Medicare. Their recent efforts amount to trying to force peer groups to accept a time-based consultation item structure.

The only material saving measure in place is the means-testing of the PHI tax rebate. We can expect to see some token savings measures which will, quite miraculously, have immediate effect in 2012-13 as well as a handful of new spending measures which will start in 2016 or 2017. Other than that, they look paralysed. In short, I have not seen any other signs that the Government has policies capable of delivering their aim of keeping health outlays constant as a share of the total. Therefore, I have to conclude that we are left with essentially bogus budget estimates and a wish that nobody looks too closely in retrospect at what actually happened. That aptly describes the policy setting in 1992-93 when I wrote my first Budget report for the AMA. Nothing changed in the intervening 20 years. And there is no reason to expect it to change now. As they say, the more things change … 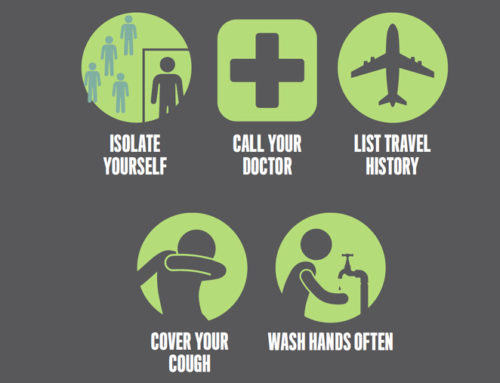 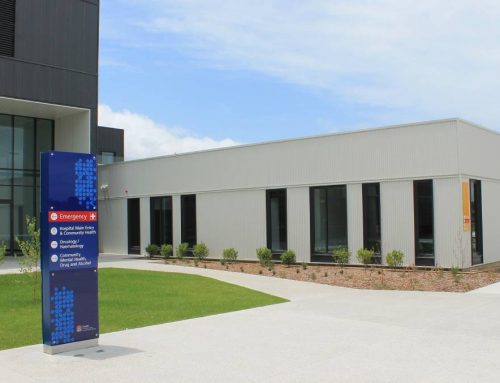 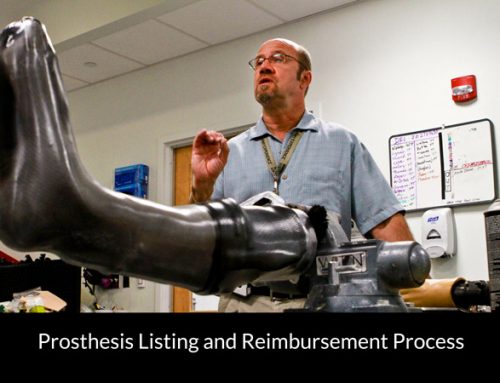 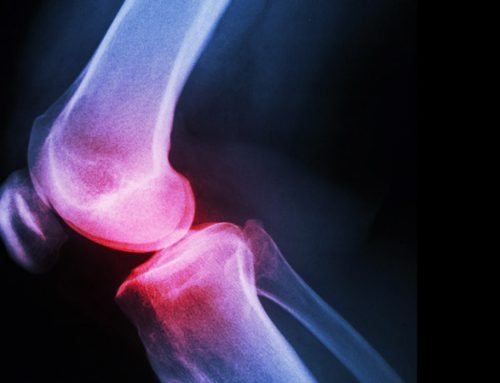