Previous Next
Agreement Reached On Funding Reforms For Medical Devices

The Medical Technology Association of Australia (MTAA) has signed a joint four-year agreement with the Commonwealth Government laying the foundation for the future of the Prostheses List.

The four-year agreement, signed between Minister for Health, the Hon. Greg Hunt MP, on behalf of the Commonwealth, and MTAA’s Chair, Maurice Ben-Mayor, is the culmination of more than 12 months of intensive stakeholder negotiation and years of work to retain the Prostheses List and protect patient access and doctor choice in Australia’s private health system.

The four-year agreement outlines the Commonwealth’s iron clad commitments to the key policy parameters of the Prostheses List reforms, including:

MTAA Chair, Maurice Ben-Mayor, said the MedTech industry thanked Minister Hunt and his Office for ensuring the agreement’s focus on recognising the explicit distinction between the public and private markets that still guarantees patient access and doctor choice.

“During this challenging time for the health sector it was encouraging to have Minister Hunt lead the reforms away from abolishing the Prostheses List and towards a process that would provide greater certainty for the MedTech industry,”

The Government’s measures will lead to significant cuts being passed on as savings to private health insurance companies by way of more than $900 million delivered by the MedTech industry.

MTAA CEO, Ian Burgess, said the total cuts incurred by the Australian MedTech industry of more than $2 billion over eight years, is in stark contrast to the $2.4 billion profits corporate health insurance companies have raked in over the last two years alone.

“While the four-year agreement provides a degree of certainty for Australian MedTech, there’s still far more needing to be done to ensure insurer savings from these cuts are passed on to patients in the form of lower actual premiums. MTAA is keen to continue to work with the Commonwealth and key stakeholders to ensure the final reform package benefits patients and not just the insurance companies’ bottom line,”

“We expect Government to ensure the enormous sacrifices of Australian MedTech companies – who played a vital role in saving lives during the pandemic – aren’t in vain. Insurers must be forced to tighten their own belt, cut their multi-million dollar ‘management fees’ and exorbitant executive benefits so that Australian families receive the full benefit of these cuts as guaranteed premium declines and faster access to new and innovative technologies.”

MTAA believes that while these reforms will still place a significant burden on the MedTech industry, they’re far better than the devastating changes the private health insurance industry had been lobbying for which would have seen doctor choice and patient access to life-saving medical devices severely restricted or even abolished.

“Achieving the key foundations of the reforms wouldn’t have been possible without the continued and tireless work of stakeholders, including the Australian Private Hospitals Association (APHA), Catholic Health Australia (CHA), the Consumer Health Forum (CHF) and doctor groups – their contribution has helped set the positive direction for the future of the PL reforms,” 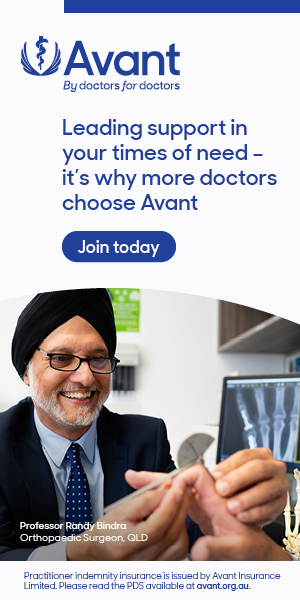