ASOS congratulates our member, colleague and friend Prof Charles New who has been promoted to Major General and appointed Surgeon General ADFR. Dr New has an extensive service background as a military surgeon. He has served as Treasurer on the federal AOA Board and is past Chairman of NSW AOA. He was presented with his new rank by the Chief of Army Lt General Rick Burr AO DSC in Canberra yesterday, with a number of orthopaedic colleagues and other dignitaries, civilian and military, in attendance (including the undersigned, who was representing ASOS).

ASOS is proud of all of its members who are serving as doctors in the Australian Defence Force. Keep up the good work! 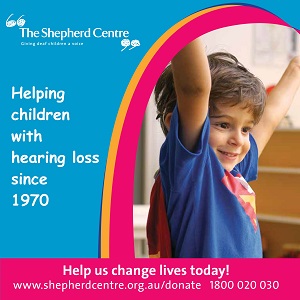