Casualties of a sick system

A WESTMEAD Hospital scheme designed to slash costs and improve performance statistics by getting patients out of ambulances more quickly contributed to the deaths of two patients, who received sub-standard care in the emergency department, internal investigations claim.

Patients were placed on trolley beds in a corridor, under the care of a nurse and without supervision by a doctor or even basic resuscitation equipment, under the scheme, which continued for seven months after the first death and despite the written objections of the hospital’s emergency chief.

Internal investigations into the deaths of a 64-year-old man in February 2007, and of 85-year-old Mary Redfern in October the same year, pointed to inherent dangers in the so-called Nurse Ambulance Release Team (NART) arrangements as significant contributors to both.

A report into the death of the man – admitted with a lung infection, low blood pressure and low oxygen levels – concluded, “the geographical location of NART beds and the absence of allocated [doctors] to the NART beds were a contributory factor”.

It recommended the relocation of the release team to “a defined clinical space”, with emergency equipment and medical supervision.

But the hospital’s administration did not act on the advice until Mrs Redfern’s death, which occurred after nurses missed the seriousness of her falling blood pressure. The hospital’s investigation again blamed the release team initiative in part, concluding, “There is an inability to [recognise] critical illness … in the NART area.”

Internal emails, seen by the Herald, show hospital management rejected a demand by the director of emergency medicine, Matthew Vukasovic, for the immediate cessation of the release team system six weeks before Mrs Redfern’s death.

“I feel that the minimal advantages that are obtained from offloading patients on to a NART trolley are overshadowed by the patient safety issues,” Dr Vukasovic wrote on September 12 to Maureen Berry, the director of clinical operations for a group of western Sydney hospitals including Westmead.

Ms Berry responded by forbidding Dr Vukasovic from ending the release team arrangements without her permission, saying this would inflate costs and off-stretcher times and would not ease crowding in the corridor – which she said would still be occupied by ambulance trolley teams.

The initiative was finally ended days after Mrs Redfern’s death.

Under the scheme, patients arriving at a crowded emergency department could be transferred into the care of a registered nurse – typically a part-time or casual employee on an extra shift – who worked without formal supervision by a doctor, allowing the ambulance team to return to the road.

This replaced a more expensive measure in which ambulance paramedics, paid overtime rates, were based at the emergency department to offload ambulance patients.

An internal memo shows the hospital expected to save more than $200,000 a year by having nurses take charge of patients – half the $400,000 cost of ambulance officers managing the equivalent service.

According to a 2006 synopsis of the policy, written by hospital administrators when they entered it for a health-care industry award, the proportion of people waiting longer than 30 minutes to be off-loaded from an ambulance fell from 30 per cent to about 10 per cent – the NSW Health Department benchmark – immediately after its introduction.

In a written response to questions, a spokeswoman for Sydney West Area Health Service, which administers Westmead Hospital, said the initiative was intended as “a way of improving patient care by providing a better, safer and cheaper alternative [to hospital-based ambulance officers]”.

Despite the damning conclusions of the internal reports, she said the two deaths were due to “multiple factors but not a direct result of the NART model of care”. 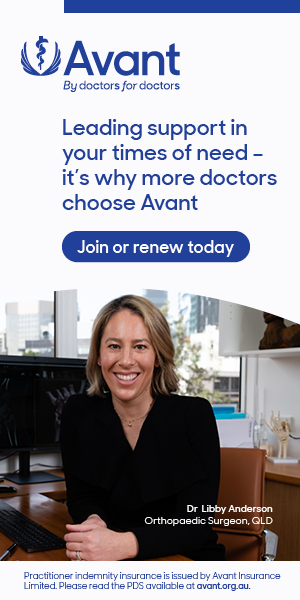